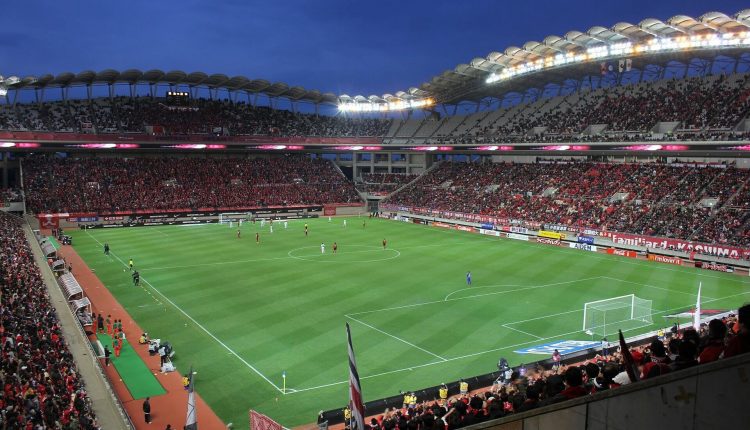 Although best-known internationally for long-distance athletics, Kenya is a football-loving nation which has produced great players down the years. Even with their considerably modest success, the Harambee stars are well-respected in Africa with their passion and raucous support often driving them.

Notwithstanding, we will look at the Top five Kenyan players this year using the best euro 2020 odds compared by overlyzer.com.

For the third successive year, Wanyama has been Kenya’s best player. It’s been extremely difficult to usurp the 29-year old defensive midfielder as Kenya’s best due to his fantastic performances, majorly at club level.

Wanyama plays for the Eastern conference in the MLS and in the ongoing season, the former Tottenham Hotspur man has featured in seven of Montreal’s eight in the division, posing some tremendous numbers in the process.

He was able to achieve some consistency despite playing for one of the less fancied sides in the division. As it stands, Wanyama’s Montreal sit fifth, with six points adrift of league leaders, New England Revolution.

In the just concluded Qatar Super League season, Olunga helped his side finish second behind the champions, Al-Sadd, and also enjoyed a fruitful season.

The 27-year-old was on target for Al-Duhail six times in nine appearances in the league and has been reliable for his side at the ongoing AFC Champions League too, scoring nine in six outings. Either from the start or from the bench, he has proven to be prolific whenever he’s been called upon.

Additionally, the forward also helped Kenya salvage a point in a 1-1 draw against Egypt during the 2021 Afcon qualifier in Alexandria.

The Swedish Allsvenskan League is on hiatus due to the ongoing UEFA European Championship and is billed to resume on July 3. However, after eight rounds of matches, Joseph Okumu has proven to be one of the most dependable defenders in the league, helping his team to stay on the fourth spot on the log with the hope of winning the league or playing in the qualifiers for the inaugural UEFA Conference League.

Okumu has just been amazing for “The Yellow Ones” despite facing stiff competition from Johan Larsson and Maudo Jarjuè for the league’s top performer.

The 24-year-old has ticked all the boxes in terms of interceptions, ground and aerial duels won, clearances per game, accurate long balls per game and many more. His qualities are definitely not fit to be in obscurity, instead should be on the bigger stage.

Omolo’s Erzurumspor side may have relegated into the Turkish second division, but he was quite instrumental since signing in January.

The 31-year-old registered 89% of accurate passes per game, 67% accurate long balls and 84% in the oppositions’ half. He also won a fair share of his ground and aerial duels.

The defensive midfielder played twenty matches for his club and held his own; becoming one of the top performing midfielders and best in their thirties in the Turkish Süper Lig.

The 24-year-old left-back may have found playing minutes hard to come by but he enjoyed better fortunes in 2021.

Otieno featured 11 times this year, registering three assists to show his worth as AIK had an overall lukewarm campaign. The 2018 Swedish champions finished ninth after top four finishes for seven successive years and will be looking to get back where they belong.

To do just that, the Stockholm-based club needs to harness the efforts of their Kenyan fullback. A proper gem he is.