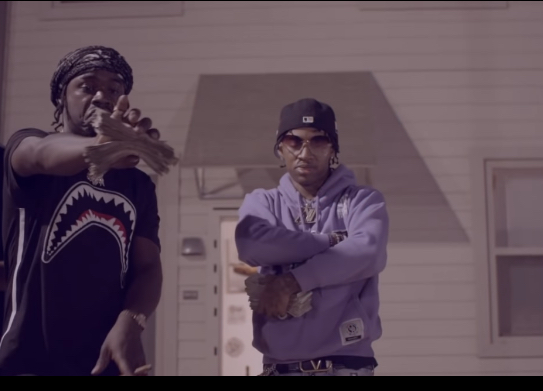 Rocstar Hengo is a producer, and song writer going to make an impact by releasing a song. Rocstar Hengo is working on its upcoming movie Get Lost (The Film). He believes that this movie will hit hard and create a significant impact in the industry.  He wants to keep himself busy that’s why he’s going to start working on a new project right away and signed celebrity Jose Grupo and filmed a song with him. Rocstar Hengo and Jose Grupo worked together in September last year and released a song named HengoRaw ft Jose Guapo x Ghet Bag Today, which was a hit song. Now he will repeat the same thing and work again to bring some fresh music for their fans.

Rocstar Hengo is a young entrepreneur, actor, and comedian on top of being a producer and scriptwriter. He continues to work to introduce Native American talent to the rest of the world. He’s had an impact on social media sites like Facebook and Instagram as well. Rocstar Hengo has more than 100K Fans and Followers on different social media platforms. Rocstar Hengo has kept himself active outside of The Office, demonstrating his versatility. He has a $1 million dollar net worth. He has formed a series of revenue streams through a lot of projects, including acting roles, comedy specials, podcasts, sponsorships and FIlms.