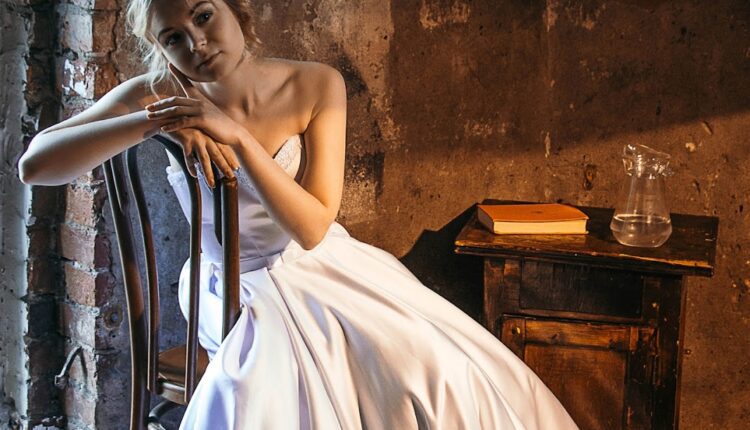 The Cinderella Mice are from the 1950 Disney film. They are Cinderella’s friends and Lucifer the cat’s foes. Three male mice, Bert, Mert, and Luke, and three female mice, Mary, Perla, and Suzy. Twin mice, Bert and Mert, wear blue shirts and yellow hats. Perla wears a yellow dress, a bonnet, and an apron. In general, there are a great number of unnamed mice.

Jaq and Gus are the deuteragonists of Cinderella. Cinderella’s mice pals. Jaq is the fearless leader of household mischief. Gus is a slow-witted, gluttonous bruiser (hence his plump physique). Both Jaq and Gus speak “Mouse Latin,” a broken form of English, and distort words, including Cinderella’s name (which they mispronounce as “Cinderelly”).

These mice begin their day by assisting Cinderella in getting dressed for the day as well as listening to her sing “A Dream is a Wish Your Heart Makes” when they first wake up. After Jaq had successfully diverted Lucifer’s attention in order for the mice to approach Cinderella in the garden, she had given the mice a few kernels of corn for breakfast.

Cinderella reveals to them later that she intends to reconstruct the old dress that her mother wore to the dance in order to wear it herself when she attends the ball. Cinderella’s stepfamily calls her away for additional labour that would keep her occupied for the rest of the day ifvod.

The mice and the birds take over the responsibility of reconstructing the outfit (Cinderelly, Cinderelly), which they show to Cinderella at the end of the day. When Cinderella rushed out into the garden to cry, two of the mice, Bert and Luke, joined Jaq and Gus in trying to console Cinderella. Later, the mice watched in horror and dismay as the Stepsisters destroyed Cinderella’s dress.

These four mice would eventually be transformed into horses by Cinderella’s fairy godmother so that they could transport her to the ball. At the stroke of midnight, when the clock strikes twelve, they revert to their mouse forms.

The following day, after Lady Tremaine confines Cinderella in her room to prevent her from identifying herself as Prince Charming’s real love, the mice and the birds fight Lucifer for the key, but they are no match for their ultimate adversary. Cinderella is unable to escape from her confinement.

When Bruno finally arrives and drives, the fight finally comes to a conclusion, and they have won. Later on, when Cinderella proves herself to be Prince Charming’s real love by revealing the other glass slipper to the Grand Duke, the crowd cheers for her success.

Cinderella mice friends move into the palace as the story comes to a close so that they can celebrate her marriage to Prince Charming.

Mice help the Fairy Godmother tell stories that advance the plot. Jaq, Gus, and Mary had the most important roles in this picture, with a few male mice appearing in the three films.

Cinderella: A Twist in Time:

Cinderella mentions the other mice as she pretends to get rid of Jaq and Gus to retrieve the Fairy Godmother’s wand.

Mice appears with Jaq, Gus, and Cinderella in the House of Mouse. Ralph Breaks the Internet features Netizen mice. Cinderella mice use them as examples when asking Vanellope von Schweetz if animals can talk to her. The mice, after the princesses like Vanellope’s “gown,” design modern clothes for them.

Look into it to know what wires go to the starter solenoid.

What exactly are the MyNavy portal quick links?