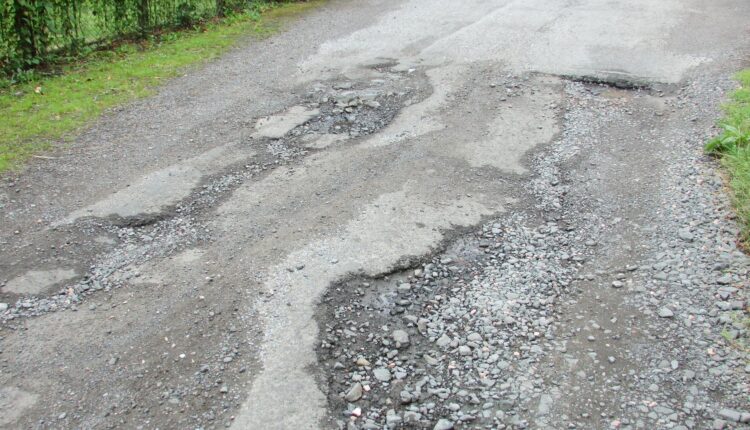 Over the weekend, motorists were surprised as a suspected sinkhole appeared on Highway 45. Both southbound lanes of US Highway 45 at Chunchula were closed at mile marker 18.

It was later that evening that it was repaired.

“Crews came out and placed what is known as aggregate, which is essentially rock and other types of material. “It was then covered with a temporary patch of asphalt and evaluated for safety,” ALDOT spokesman James Gordon explained.

However, it is not a long-term solution.

Crews spent the early hours of Monday checking the area once more. They restricted traffic to a single lane. All in an attempt to determine why this occurred.

“It could have been owing to all the rain we’ve had.” There’s also the potential of an underground spring nearby. Then, with all the new water flowing through, the ditch did what it did. “To make the void where it collapsed,” Gordon explained.